Join us for free informative Webinar × 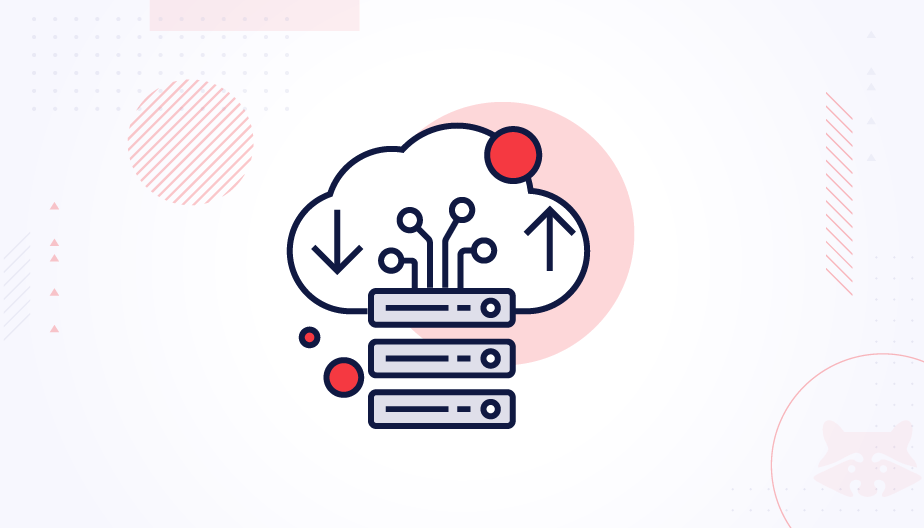 Master various elements of DevOps and get ready for the industry challenge of managing the software processes in 2 months or less with Felix-ITs. We are providing object-oriented and practical training with all the industry-leading tools for DevOps in Pune, Kothrud, Pimpri Chinchwad and Viman Nagar.

As it was called earlier, DevOps is not just limited to operations and system administration anymore. DevOps is a symphonic mixture of two major trends. DevOps is a culture by which it executes various practices bringing the organization a chance to get together. With a DevOps team at any organization, developers and operations teams don’t need to conflict over conflicting priorities as performance, functional requirements and project spend.

Becoming a DevOps expert enables you to manage the resources, operations and administration of people and systems.

You will be able to increase the overall standard by checking the number of interruptions. DevOps will help you manage the efficiency and performance in any business you will be working in. Become an expert to overcome failure, reduce deployment rollbacks, reduce development cycle, improve error detection and release velocity with DevOps training. 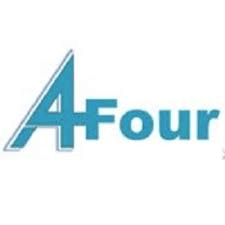 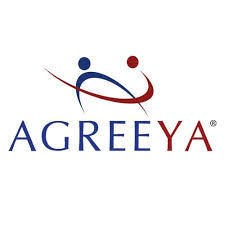 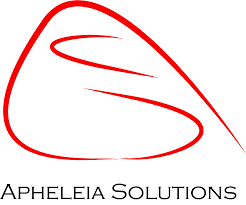 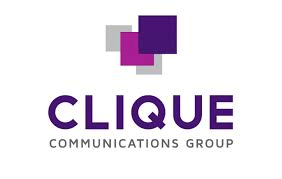 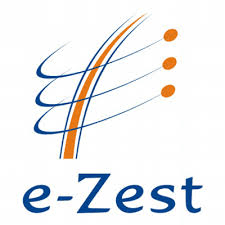 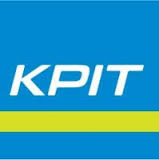 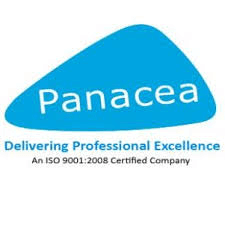 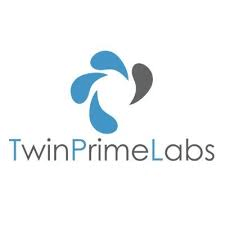 We have been in the field of training the entry-level as well as professional enthusiasts for over a decade now. With the rice experience and diverse knowledge in the software arena, Felix-ITs is a team of industry experts. Entrusted by thousands of students for years, we have helped them easily run through the hustle of what IT professionals face. With a systematic approach to teaching how DevOps works, we have covered each and every technology that the professional would need. The program is filled with theory classes, hands-on training, doubt clearing sessions, and test series, etc.

By learning all these factors effectively, will make you a master of DevOps.

GET MENTORED ONE TO ONE BY EXPERIENCED DEVELOPERS

Our developers will guide you on every step ,our mentored courses is one of our USP.

HANDS ON LEARNING - DEVELOP AND LEARN

our career counsellor will help you build your profile ,your GitHUB ,linkedin profiles ,update your resume, mock interviews & Machine Test , we will help you find right job and guide you in every steps

This Program Is Made For You

Do you want to be a part of the giant DevOps ecosystem? Enrol to this course if you have a knack to manage the operations in IT like setup, configuration, roles and modules. Whether you have just passed from the university or have been working in the industry for years, training in DevOps will help you reach the heights of the corporate ladder. Learn how Docker works, its commands, use-cases and related concepts. Also, learn how to monitor, and be able to manage the entire project. The course structure extends the entire set of tools which are used in the development as well.

If you are a professional and looking to enhance your profile then this course is the right choice as a first step in upscaling your profile.

Fresh graduates who are looking to make an entry in IT world this course would be good start to make yourself stand apart from the crowd ,get your fundamentals strong.

At Felix-ITs we have professionals working in the industry with over 20 years of experience. With their knowledge and skills, we are a team of robust developers, designers and managers aiming at creating a mindset that will not just be perfect with the theory but the real-time experience in the IT and ITeS.
With the friendly tie-ups with the industry, we help our students get a suitable job profile they are looking for.

Continuous Integration (CI): Learning how frequent merge of code to a shared repository after which automated builds and tests are run using Jenkins.

Docker Commands and Best Practices:Networking concepts in Docker, use of Docker Volume and Creation of a Docker file, preparing a text file to contain the commands to create an image.

Ansible: This section of the course will introduce you to Ansible, its configuration, writing Ansible playbooks, Ansible based configuration management, different roles and command-line usage.

As the digital business is increasing day by day. the need for DevOps is supposed to grow only. With the development of new DevOps tools, the demand for DevOps engineers with specialized technical expertise will increase for sure.
We prepare our students with skill sets industries are looking for.
With the demand for DevOps engineers is increasing, the IT executives are in search of skilled professionals with basic industry knowledge and advanced skill sets.

How Felix-ITs is different from any other organization?

Felix-ITs tried and keeps the training with the most in-depth and comprehensive DevOps training that is in line with the industry requirements. With our training, you will learn the DevOps framework to help the IT development and IT operations of leading software enterprises to successfully integrate, communicate, collaborate and automate processes.

Is there any placement support with Felix-ITs for DevOps students?

Felix-ITs offers active placement assistance to all our learners who successfully complete the training. We have various tie-ups with over 50 top MNCs around the world. This way you can be placed in renowned IT firms looking for skilled professionals in DevOps.

All Rights Reserved By © Felix IT Systems 2023